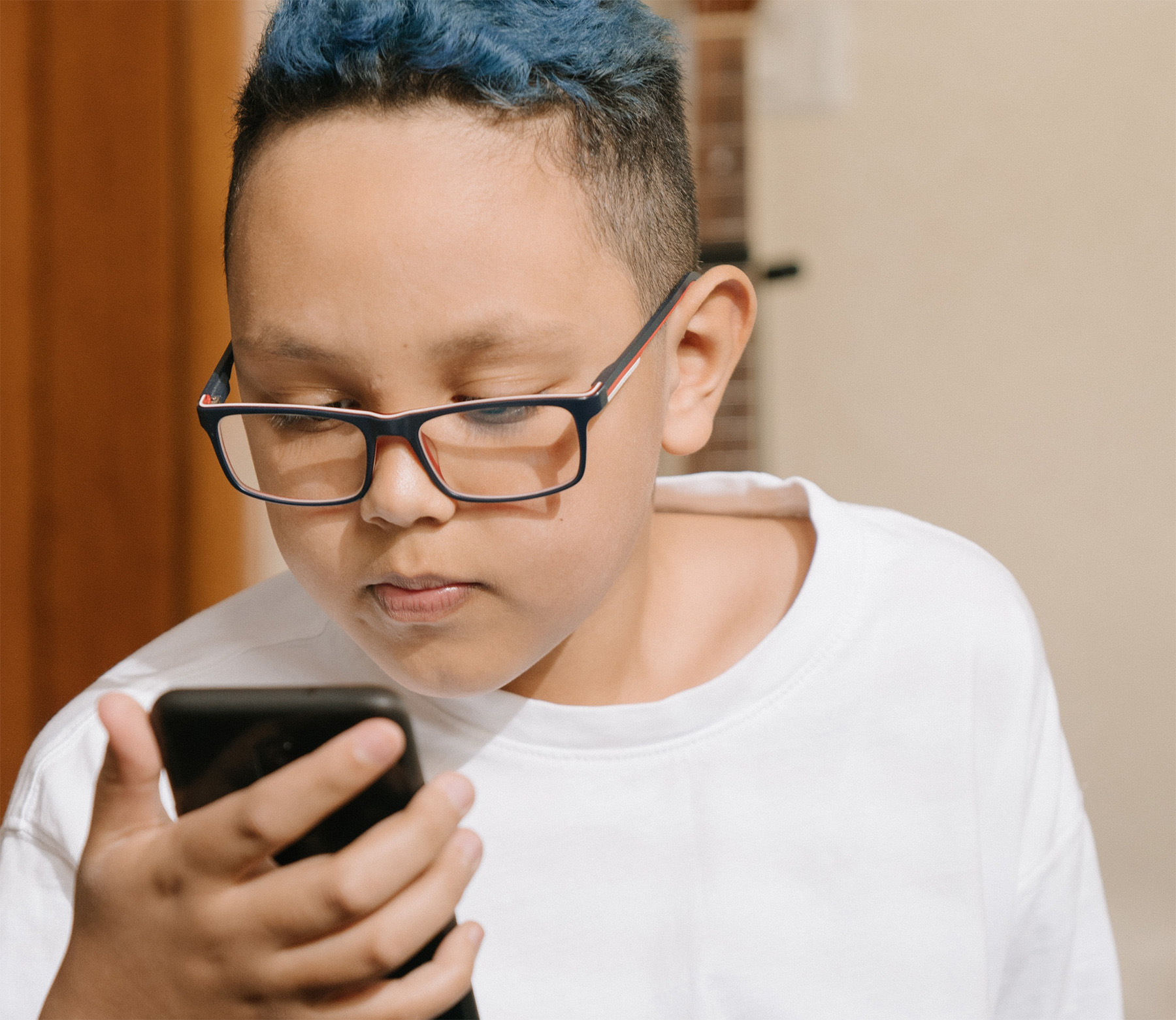 By 12creative August 19, 2021 Uncategorized
No Comments

Myopia, or nearsightedness, is a common visual condition resulting in the inability to properly focus distant objects. Near objects, such as books and tablets, can be seen clearly. Myopia occurs due to an elongated eyeball or a cornea with excessive curvature. As a result, light entering the eye is not properly focused on the retina where it belongs. Affecting approximately 30% of Canadians, and rising, myopia generally begins in childhood but can continue well into adulthood.

At Envision Eye Care, I have had the opportunity to interact with parents and their children on a regular basis. While myopia has been increasing in prevalence even before digital eye strain, the increased use of digital devices among children has become a common concern among parents. It is now a regular occurrence for me to be met with disbelief from parents when I inform them of their child’s nearsightedness. This disbelief is often even more pronounced when an already myopic child becomes significantly more myopic at a subsequent eye examination. For instance, a brother (7 years old) and sister (10 years old) whom I have seen since 2018 had myopia of approximately -1.00 D from 2018 to 2020, with just small increases (-0.25 D). In a recent eye examination, both children and their unassuming mother returned for their annual. At this visit, the son was found to have -3.00 D and the daughter -2.50 D. Upon informing their mother of this change, I was met with a puzzled look. “How could this be? My child never complained of any vision issues.” In fact, she was not wrong. Prior to examining her children, neither child complained of any visual issues. Why?

These children, like many today, spend the majority of their time on some form of digital device, i.e. tablets, cell phones, computers, etc. These habits have unknowingly caused a change of perception on its user, or a change of awareness. In this case, the perception of each child and their mother, was that there was no vision issue. However, this would only be true if the perception was limited to the distance of the digital device. This means a child’s attention may indeed have measurable effects upon his/her ocular outcomes. If a child’s attention is focused on a digital device for several hours with no regard for the environment around him/her, this can cause physiological changes in the child. The child may be conditioning a myopic response in his/her own eye, as this is where his/her attention (awareness) is the majority of each day. The constant use of a digital device requires constant accommodative (near focusing) function which leads to fatigue. Ultimately, rather than endure constant accommodative fatigue, perhaps the eye becomes more myopic as a way to alleviate the issue. Physiologically, by becoming more nearsighted (eyeball elongation), there would be less accommodation needed, as the eye would then naturally be myopically focused.

In addition to blurred distance vision, excessive digital device usage in children is associated with obesity, reduced fine motor skills, cognitive delays, poorer sleep quality, delays in social skills, and premature thinning of the cortex. The following guidelines are provided by the Canadian Association of Optometrists for digital device usage for children:

The implication of digital eye strain on myopia in children is clear and parents would benefit to learn of the link. While multiple factors are likely involved in the process of myopia progression, digital device usage is one factor that parents do have an ability to intervene in. 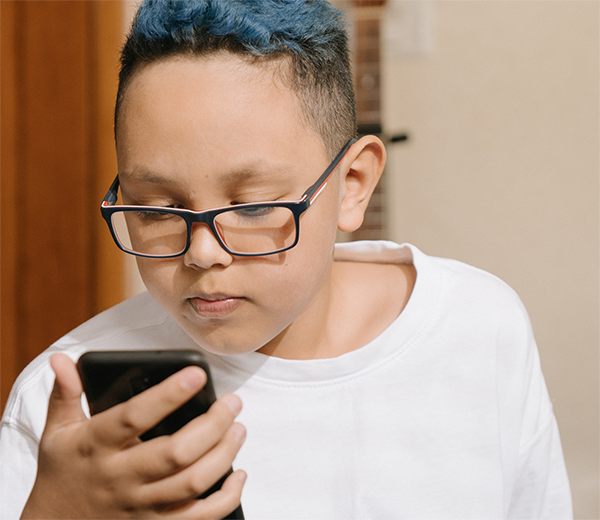 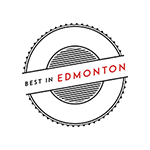